He knows all your secrets. He invented them.

Some great videos from Helge Thun (of Flicking Fingers fame) and Tom Dobrowolski.

Helge’s points are all brilliant, and while I may not agree with 100% of it, it does put you in a position to check in with your own values with magic (and personally) about what is really important to you and maybe if it’s time to re-think, review and reaffirm any of it. Make sure you go back and watch the first few, in case you’ve missed them

Tom goes deep and talks about something that I think a lot of people are missing; Passing it on, and taking care of those around you. I know Tom has done a lot for me and my friends (even though he probably doesn’t think it or know it), but he has kept a lot of people going, both in magic and in life. Make sure you give it a watch and have a think about who you would do it for, and who has done it for you to get you to where you are now.

Just a quick one, got an email today announcing a new book from David Regal titled Interpreting Magic’. 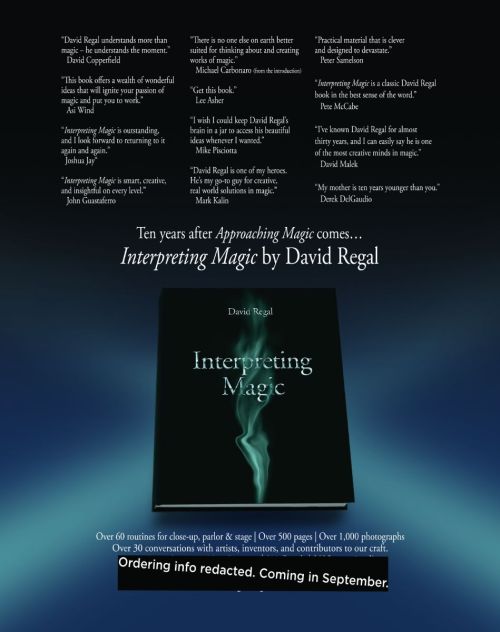 Unfortunately, the ad’s font is smaller than an ant’s dick, so it’s hard to read, so here it is a bit blown up:

Aside from the fact that I fucking love David Regal’s work (Fuck the haters), the list of contents looks absolutely amazing, from the conversations with some absolute monster names in magic, to the variety of content (close up, card, coins, stage).

I’ve got my credit card ready for ordering in September. If you’ve never had a chance to check out David’s previous work, now’s the time to get onto it in preparation for a great fucking time.

Yet another long overdue post about “Shit that’s coming out soon that I want/have bought”.

I’ve been busy. So fuckin’ busy, it hurts. But I still have time to keep an eye and ear out for good shit that’s in the works.

First one off the top of my dome is Ryan Plunkett’s new book, slated to be published by Vanishing Inc. in the near future 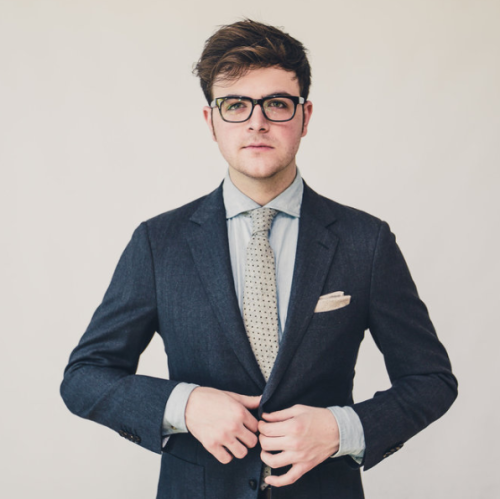 From the two posts on his instagram hinting about the project and being lucky to spend time with the dude to see the work (Aside from ‘A New Angle’ and ‘Some Assembly Required’), it looks to be a really beautifully produced book with some excellent card work (and more). No release date yet, maybe an early 2020 release?

Here are some of the preview photos from @AKTrainman photography, for your viewing pleasure 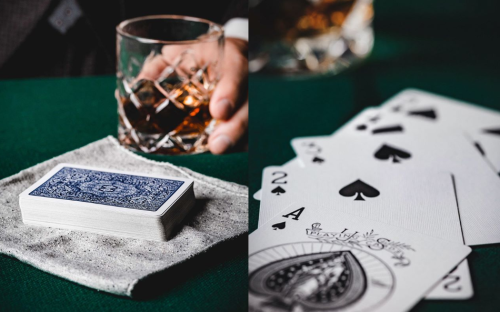 Next is something which flew under the radar for me, but I’m really happy to see it’s finally out in the world; A collected and updated edition of Jose ‘Pepe’ Carroll’s ‘Through the Looking Glass‘ book, combined into one volume, originally from Editorial Frakson. 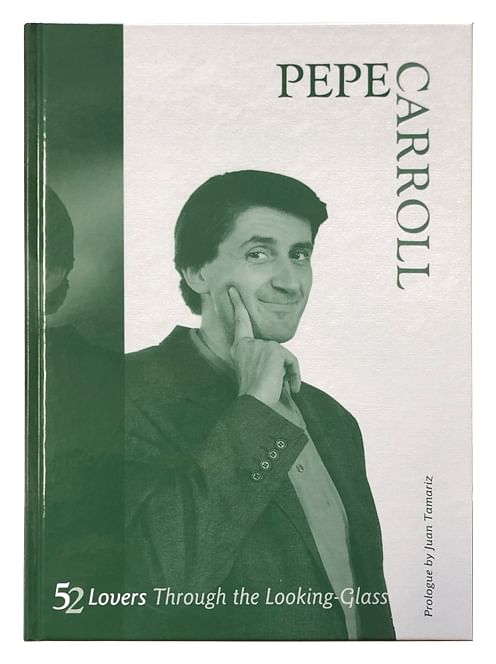 From what I’ve heard, it had a quiet and subtle release at Blackpool last year but is now available from most magic dealers. If you’re like me and you fucking hate paying $200-300 for an English version of a book with a €60 still-in-print version available in French or Spanish, then this one is for you.

Up next is a favourite magician and friend of mine; a new set of lecture notes from Tom Dobrowolski, titled ‘First, Find a Layman’. With contributions from Tom, Curtis Kam, Michael Erickson, David Kuraya, Patrick Flanagan and Jeremiah Zuo, these notes are a lot of fun and have some really great material in them. 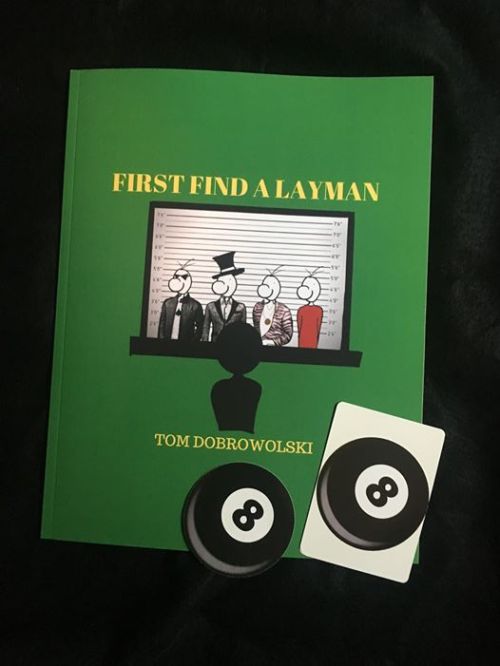 Currently, these are only available through Tom for $25 plus shipping ($4.95 within the US, $14.95 elsewhere) and include a hand made “8 Ballin” card for a routine in the notes.  PDF copies are also available. Drop him a line and tell him Larry sent ya! (Mahalo, Tom!) 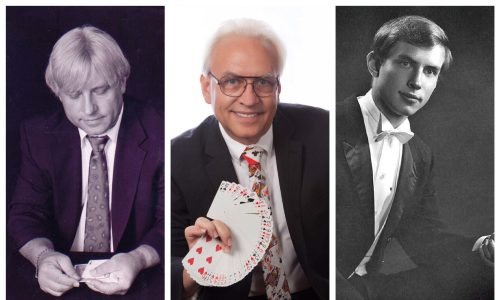 Another great set of notes now available is ‘Card Theater‘ from Allan Ackerman. I’ve always been a fan of Allan’s work, which is definitely worth looking into if you haven’t already. His books and notes are some of the best out there, and if you’re ever in Vegas, you can find him at the Gary Darwin Magic club that meets every Wednesday.

Here are some other things I’ve heard on upcoming projects:

Delays on the Forte book due to Steve’s busy work schedule with a new gambling tracking system being rolled out. While this sucks to hear of the delay, it’s good to know it’s still front of mind and not a dead project (Like the fucking Jennings books)

Whispers of a project by Bill Kalush on Walter Scott, The ‘Phantom’ of the Card table. After the extremely disappointing train-wreck that is the Joe Crist edition of Erdnase (TL;DR, make your fingertips more sensitive with fabric and some other uppity bullshit), it looks to be an interesting book to shine more light on the elusive man, the work and shit that matters following the previously available work from Gazzo et al.

More to come soon,
What have you heard?